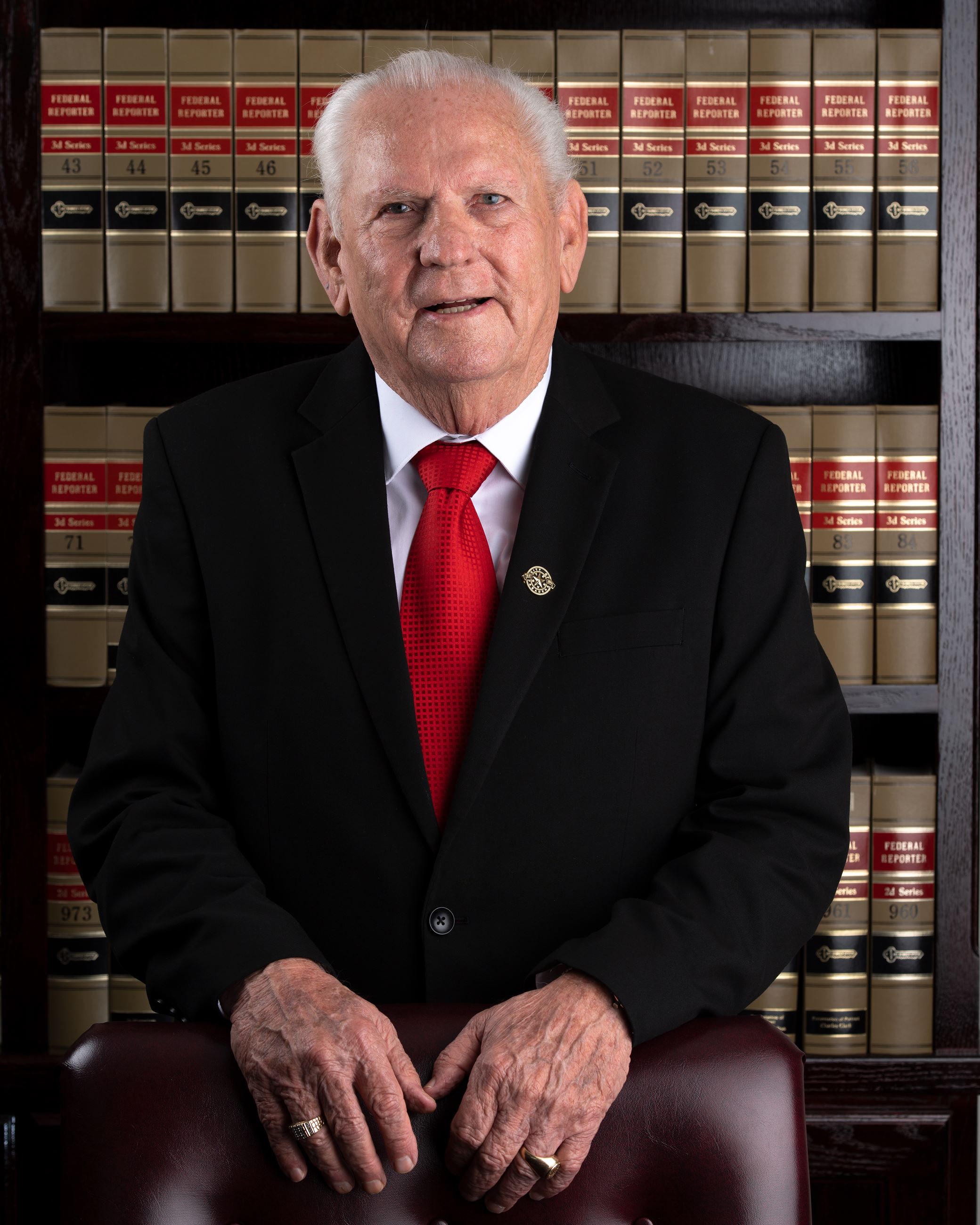 Born in Abilene, Texas and moved to Pasadena in 1952.  Councilmember Harrison graduated from Pasadena High School where he was co-captain of the State Baseball semi-finalists in 1957.  He earned an Associate Degree and certificate in Business.  He went on to receive a Bachelor Degree in Business with a major in Management.  He is a Real estate Broker since 1974. His wife Mary Ellen Harrison and he have two children, Renee and Ronald.

Councilman Harrison is a member of the National Federation of Federal Employees Pasadena Hall of Fame, American Legion Post 521 and is a voting member of the Choctaw Nation.  He served in the Army and is a Vietnam  - Era Veteran.  Harrison served on the Pasadena City Council From 1981 to 1989 and was elected Mayor  Pro Tem in 1983.  He was re-elected to the Council in 2003 and served until October 2006.  He was re-elected to the Council in 2007 through 2015.  He was again re-elected in his present position in 2017.

His priorities include aggressive street and sewer rehabilitation with major emphasis on flood control.  He will continue support for the police and fire departments.  Councilman Harrison supports strict enforcement of our deed restrictions and pursuing beautification projects throughout the city.  He has an open door policy with emphasis on the citizens of Pasadena.