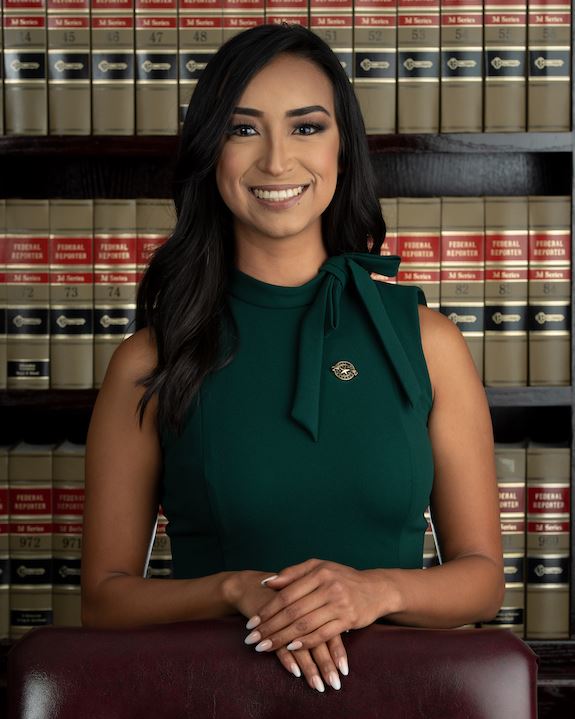 Bianca was born at Lyndon B Johnson hospital in 1990. She learned to tie her shoes by age 3 and at age 4 won her first trophy for best dancer in her YMCA ballet class. Intrigued by co-ed sparring, Bianca trained for karate at the Salvation Army the next year and was very proud to have won the 1st place sparring trophy at competition. Bianca was chosen to participate in every school Cinco de Mayo dance since pre-k. She enjoyed a very close relationship with the principals of L.F Smith as she was continuously awarded in her elementary years. Some of her early achievements included awards in accelerated reading, science fairs, citizenship awards, exemplary conduct, physical education awards, Honor Roll awards, girl scout badges and Houston Rodeo art certificates. Noticing her creative passions, her supportive family nurtured her education with piano lessons at age 8. Bianca used her God given talents to serve in the church. Since the age of 4, on multiple occasions, she invited her friends and family to Queens Road Baptist church where she sang Sunday solos, recited bible verses from memory, and participated in almost every Christmas and Easter play. In the 2nd grade, she was awarded her first Texas Association for the Gifted and Talented Summer scholarship to attend a theatrical college. She began violin lessons in 5th grade and earned a second-row seat in the honors orchestra throughout her middle school years. In 8th grade, the Chamber orchestra she played in won State UILS. A great way to make friends is to play city sports. Bianca was a starting player for the City of Pasadena’s soccer teams and girl basketball teams. She believed that early training would help her learn the skills and sportsmanship needed to secure her a starting position on her middle school and high school athletic teams. Grateful for all the City had provided her childhood, Bianca and her mother organized a neighborhood block party in front of their house and invited neighbors to meet each other and city officials. It has been important to Bianca to build trust in our communities and to engage constituents and officials in fun, casual, meet and greet settings. We are all equal; we all have someone we love, fears, and jobs to do. By knowing and respecting each other, Bianca believes we are able to discuss and solve any problem. In 2009, Bianca graduated from Pasadena High School in the top 10% of her class. The private, woman focused university she applied to in Boston, Ma. was impressed by her leadership skills and her venture to empower the young women of her high school. Because she had organized and consecutively been voted President of the Junior Ladies and Senior Women’s clubs, Bianca was awarded a scholarship that would allow her to study at Simmons University where she earned her bachelor’s degree. She is thankful for the federal grants for being the first in her family to go to college, which also played a huge role in financing her studies. In 2013, Bianca was given the Thomas J. Wallace Memorial Award by the Simmons staff for being the most dedicated student in the art department. Her professors recognized the long hours she spent in the studios after class and the commission work she was doing for northeastern businesses. Infatuated by her work and life story, the President of Simmons College purchased an original artwork from Bianca Valerio which is still hung in the college’s hallway. At her 5-year reunion, Bianca was thrilled that she had made such an impression, that the President of her college not only remembered who Bianca was, but also vividly, remembered Bianca’s story. Back home in Pasadena, TX, Bianca regularly attends the Queen’s Neighborhood Association meetings where she also serves as a board member. She has made friends from age groups and walks of life she would not normally be able to access. Her and her neighbors come together with the common interest of improving the quality of life for themselves and their families. In 2021, Bianca committed to run for City Council District B and represent her community. Her personal ties to her hometown make her our strongest advocate. Raised to believe that anyone can make a difference, Bianca will encourage and empower others to do what Pasadena has always done; pull together the resources to get the job done and govern themselves.