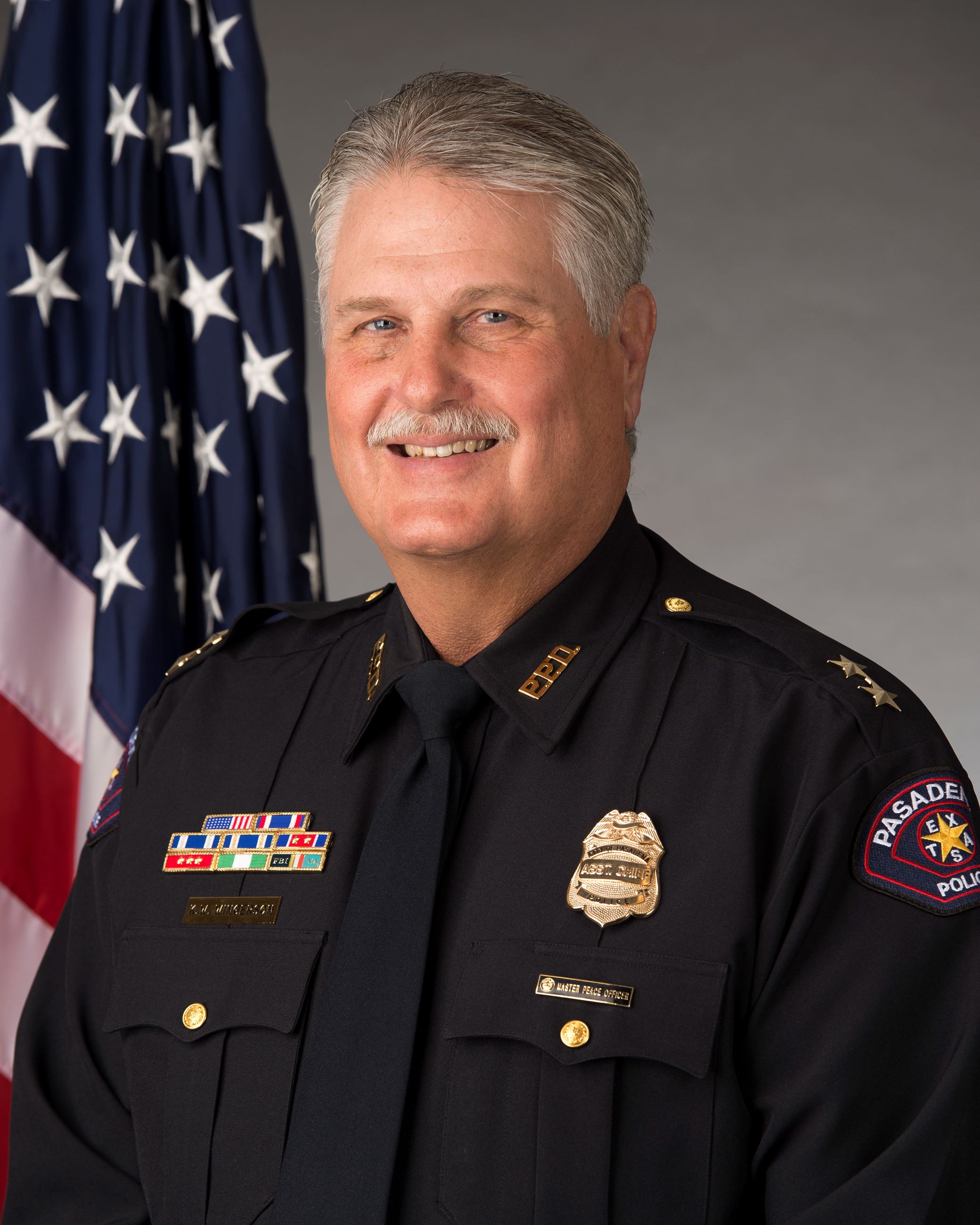 Kevin started his career with the Pasadena Police Department in October 1981.  He has served in various divisions; much of his career he has served at the Police Academy as cadre, Range Master, Training Coordinator and Commander.  Other assignments include; Special Investigation Commander, Narcotics Commander, Support Services Commander, S.W.A.T. & C.N.T. Commander and ICS Commander for Emergency Operations.  Kevin is the recipient of two, Chief of Police Unit Citation Awards and a Meritorious Service Award.  He became a member of the IACP/DuPont Survivors Club in 1983.